Assumptions are part of life. We all fall into the their trap. Unfortunately, we fail to test most of them. The result? We hold ourselves back, we harm our health, we don’t let ourselves even just explore…how much we can do.

Had I known the things I am talking about in this post earlier (e.g., when I was a teen):

But all the above are meaningless compared to:

However, the above are just symptoms of a healthier lifestyle. Had I known those 5 things earlier, the real difference I would have felt is that…:

I would have realized that I could achieve anything I want!

I would have learned to look inside me to find strength rather than seek outside validation!

I would have felt empowered to pursue even the wildest dream!

The truth is that you CAN achieve a lot more than what you think you can…And this is a fact I learned through exercise.

5 things about exercise I wish I had known earlier

I spent most of my teenage years being swamped with schoolwork. I would be in school until 3 pm and then I would have classes and studying until 11 pm. I wished I exercised but I thought I didn’t have enough time for it.

I did have 10 minutes a day. I just found that 10 min a day would be worthless.

At that point I didn’t realize that 10 min a day are actually enough.

But I didn’t realize that.

As I mentioned at the beginning of this post, when I first came to the US I gained 11 pounds in 2 years.

Had I exercised for 10 min every day, I would have burned 6 pounds a year.

Had I exercised for 10 min every day for 2 years, I would have burned 12 pounds.

=> Had I exercised for 10 min every day, I would have gained no weight at all!

Most people tend to accumulate weight as years pass by, but they they fail to recognize the value of those small steps.

I am glad I know now.

2. You can exercise at home

as effectively as at the gym.

I admit it. I did believe that in order to exercise properly I either needed to enroll at a gym, or at least sign-up for group fitness classes.

That is a non-harming belief as long as you:

Unfortunately, in my case both of the above applied. Believing I needed a gym was a harming belief for me, another untested assumption.

The truth is you can exercise as effectively as home as at the gym. If muscular people like Charles Atlas got their physique through body-weight exercises that can be done anywhere, then why did I believe I needed a gym?

I guess I didn’t know about Charles back then.

3. You can be flexible, even if you are not a ballet dancer.

When I was a teen I was secretly dreaming I had maintained the flexibility I had when I was in primary school and was in ballet school.

After all I could do splits and other cool stuff with ease back then.

However, I was not in ballet school anymore, and I felt I could not go back to that flexibility level.

I also felt that trying to get to that level would take me at least 2 years.

My thigh injury made flexibility an impossible dream for me, until I learned how to work around it.

Then, I went from being super-stiff, to doing splits not in 2 years…not in 1 year…but in 6 months!

You can do that too, you just need to learn how to get over your injuries, and how to stretch safely.

I’ll be honest, when I was a teen or an undergrad, I felt too old.

Yes I did! Isn’t that amazingly stupid?

I felt too old to become flexible once again (isn’t flexibility something you need to have as a child?). Too old to shape my body (isn’t this something that you do when you are still growing up?).

Then, I started exercising regularly and witnessed my legs shaping up & becoming leaner,and my posture improving. I looked much thinner even though I had lost no weight.

Why did I believe I was too old?

5. You can achieve anything as long as you make it a habit.

I used to think that some things need enormous effort to make them happen. Later on I realized that…

For instance, after 7 years of having an injured thigh and being super-stiff, and after countless failed attempts to become more flexible, I felt that doing a split was close to impossible.

However, I started stretching consistently. I devoted 10 min to stretching 4 times a week, every week without fail.

And voila! I got to splits 6 months later.

I wish I had known that earlier. I wold have felt so much more empowered.

But I am glad I know it now.

I am glad I know now all the above 5 things. Even if I was 95 years old, I would still be glad to know them.

Thinking about why I had not realized those things earlier, I only come to one conclusion: I was looking to what other people are doing and was granting that as correct.

The majority must know something that I don’t, right?

Well, I have realized that…the majority is not a good counsel.

I mean look at the habits of the majority: eating junk food, not exercising…

And yet I was looking to the majority for answers.

Whenever you find yourself on the side of the majority, it is time to pause and reflect.

So do you have any assumptions that are not tested yet? What a better week to test them than this one! 🙂 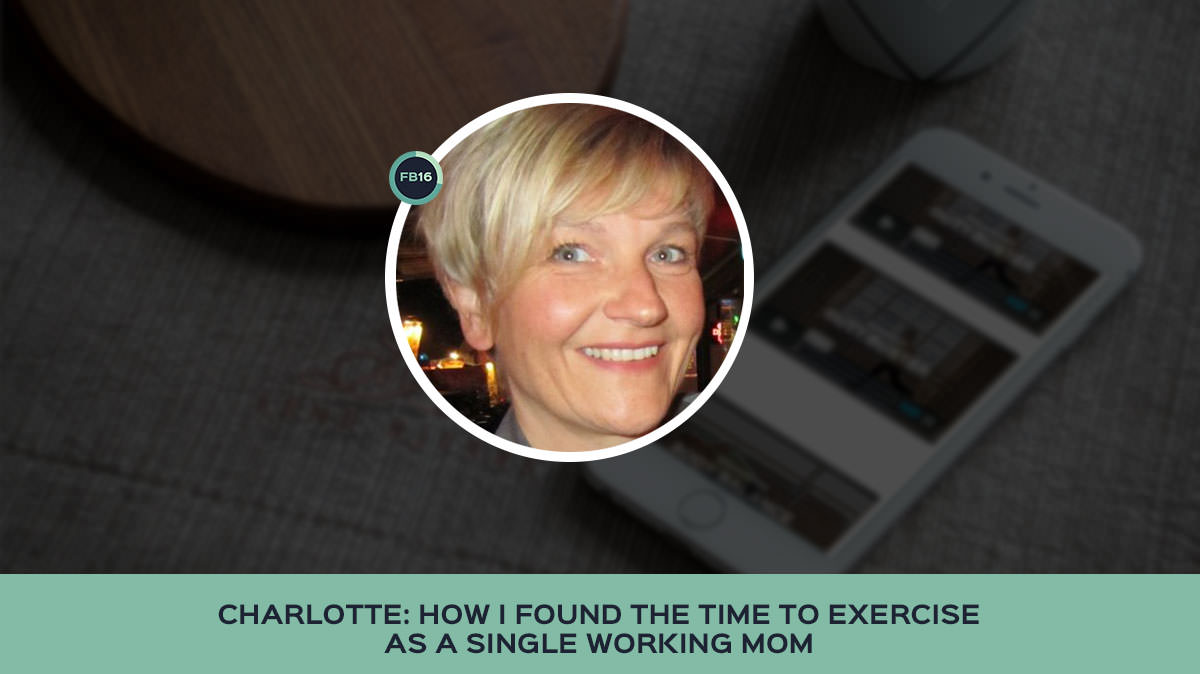 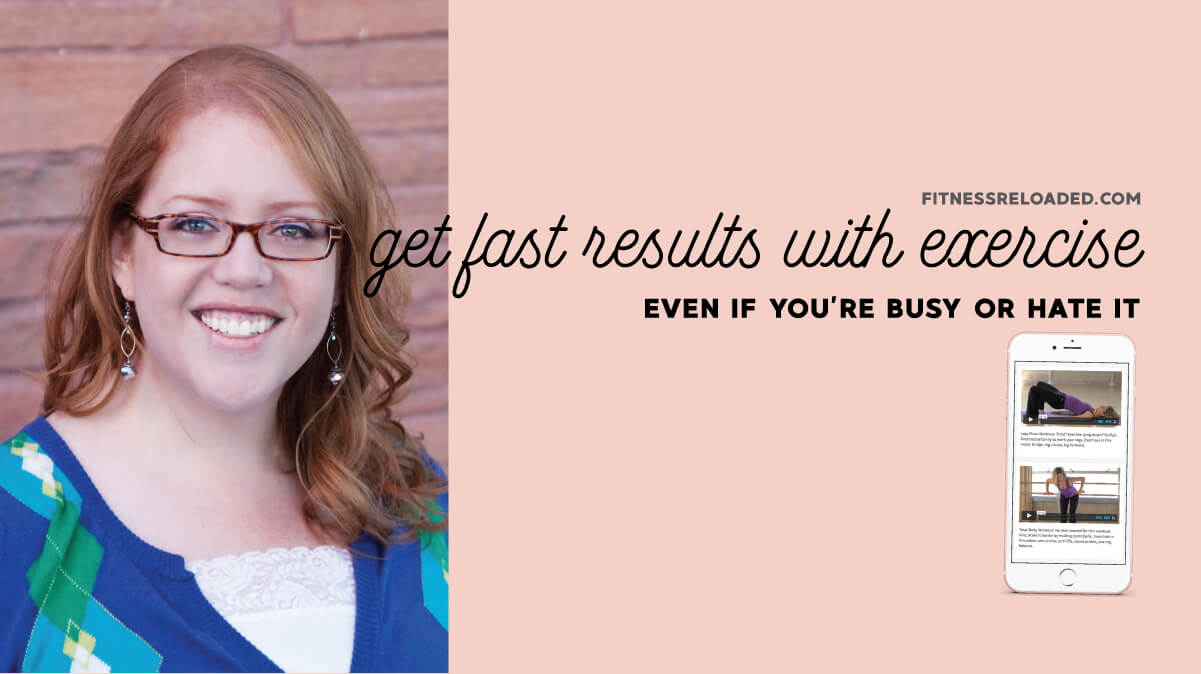 I asked the professional fitness community what they wish they knew earlier…The tip that really stood out was that the conventional wisdom of “No pain,… 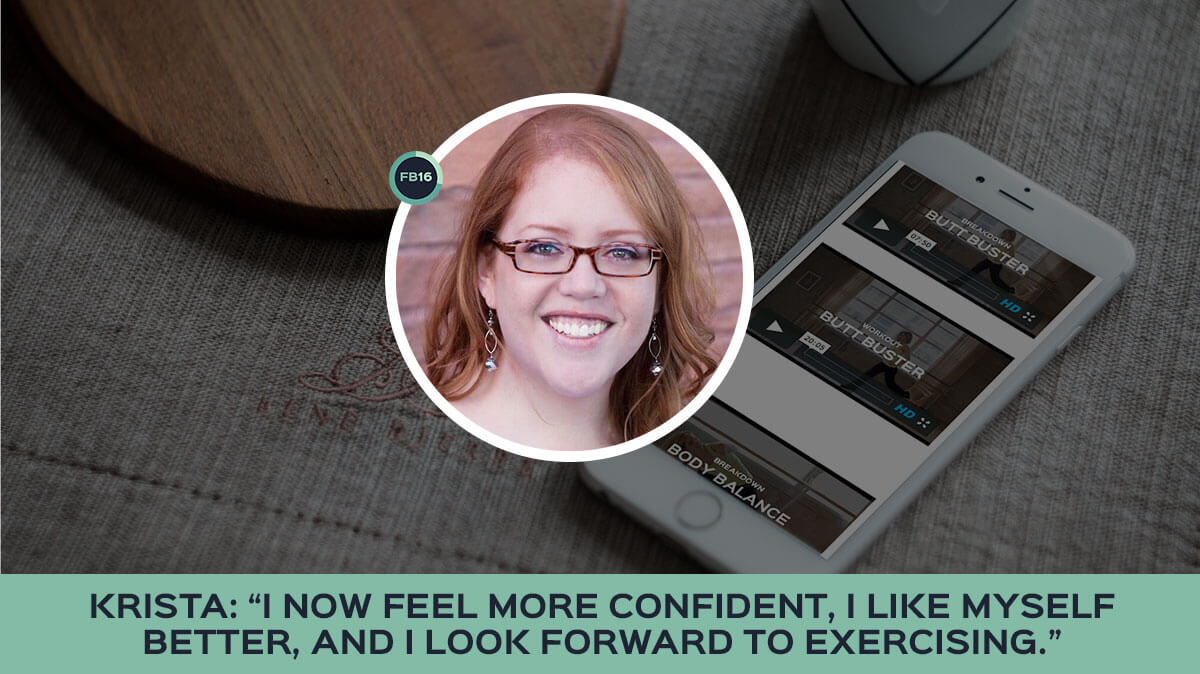 How long to lose 25 pounds? It took this teacher 6 months – without dieting, without hating her body, just by following the Flat Belly Firm Butt in 16 Minutes workout series for 16 minutes – 3 times a week! 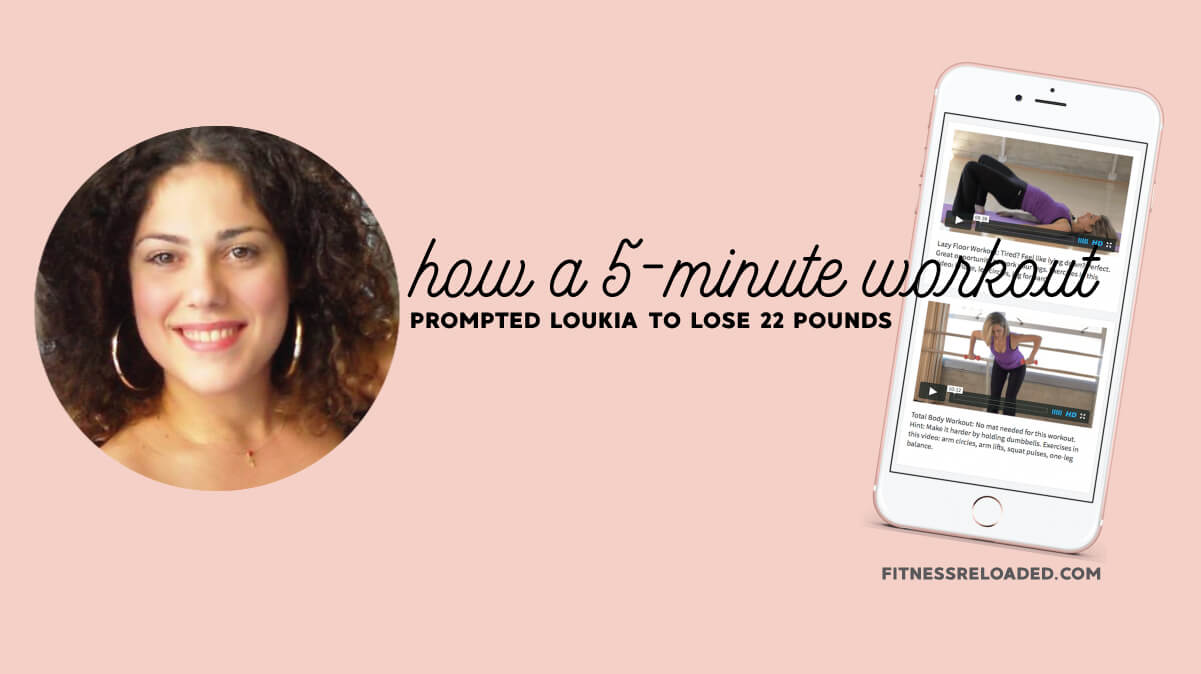