This post is about sitting less. Because sitting kills.

All of us want to be healthy and none of wants to die early. However, most of us sit for many, many hours throughout the day.

Sitting for  several hours a day though may prove to be detrimental to our health!

Here is what a recent Australian study found:

“Of more than 200,000 adults age 45 and older, van der Ploeg and her colleagues found that people who reported sitting for at least 11 hours a day were 40 percent more likely to die during the study than those who sat less than four hours daily.”

Mortality risk is still 15 percent higher for those sitting between 8 and 11 hours compared to those sitting fewer than 4 hours per day.

But you are not really worried, aren’t you?

Maybe you are thinking that your diet is good enough or that you do your 30 daily minute of exercise. Plus, you don’t smoke. Sitting too much should not affect you!

“The researchers found that the extra risk tied to sitting held up regardless of whether people were normal weight or overweight, how much time they spent working out and whether they were healthy or had pre-existing medical conditions.”


I too thought that because I am exercising I am actually protected from the bad effects of sitting. However, it seems that this is not the case.

Unfortunately, the health risks of sitting too long are not just demonstrated in the Australian study. More studies show there is a connection between sitting and negative health effects: Scientists at the Pennington Biomedical Research Center in Louisiana analyzed the lifestyles of more than 17,000 men and women over about 13 years, and found that people who sit for most of the day are 54 percent more likely to die of heart attacks .

Does this mean that you are doomed if you have a desk job?

Second, it’s not just your day job that matters, it’s also what you do during your leisure time.

Third, you too can increase your physical activity throughout the day. Here is how…

12 quick fitness tips that minimize sitting and may save your life.

Btw, you are not alone in this. I too am sitting most of the day, and am really disappointed to discover that exercising does not protect me enough.

However, I sort of like these results because they confirm something that I always felt to be true: We are meant to move! Moving is what we should aim for!

This is why I recently started adding small chunks of exercise throughout my day – e.g., 3 min at 11 a.m., 5 min at 2 p.m, or 20 sec at 4 p.m.. I have to say 1 thing: I don’t how those small chunks affect my long-term health, but they do increase my energy levels throughout the day! Why not give super-short workouts a try?
Photo Credit: hibino

Sitting kills. Multiple studies now support that sitting is the new smoking, with people who sit too long having a 54% increase in heart attack… 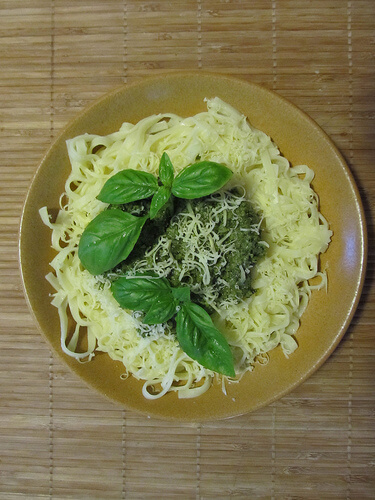 You have to go to the post office. Pick your kids up from school. Grocery-shop at the super-market. And then you have to cook dinner…… 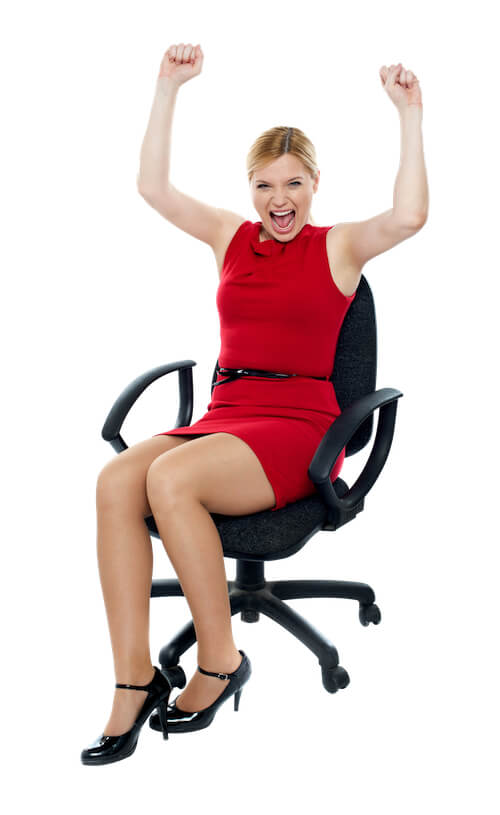 When at work… Do you feel stiff or have back pain? Do you feel like you have no energy left? Do you find it hard… 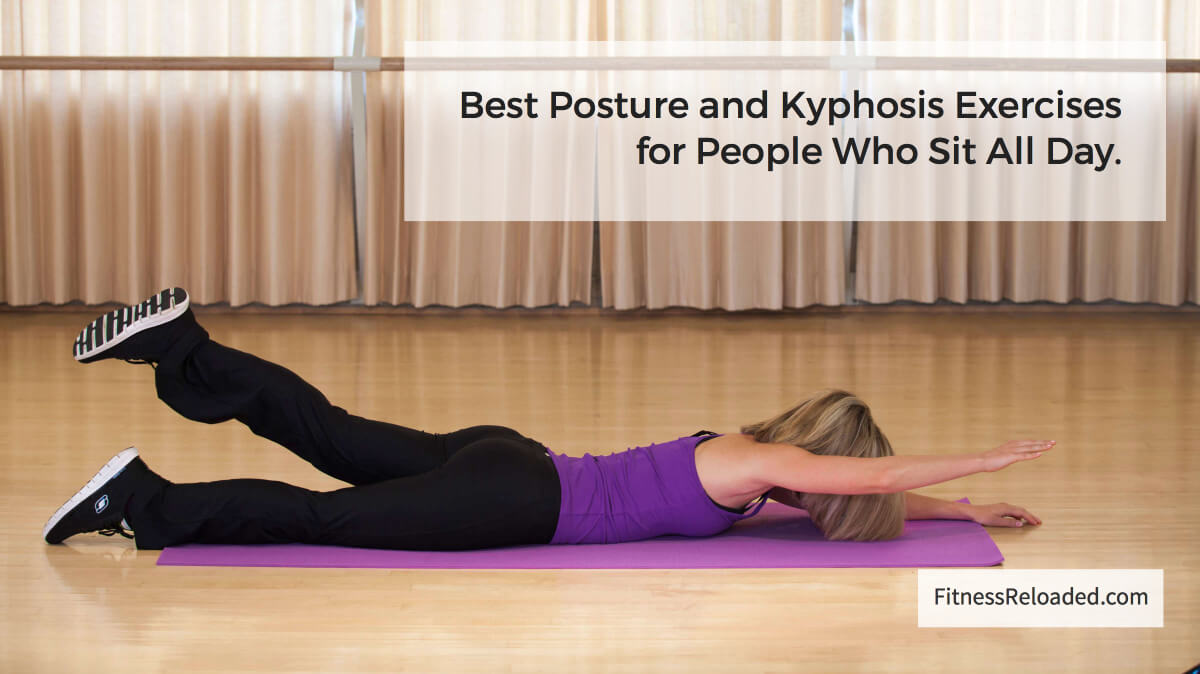 I thought that because my posture looked straight it was also straight. I was wrong. These are the best kyphosis exercises for people who sit and slouch. 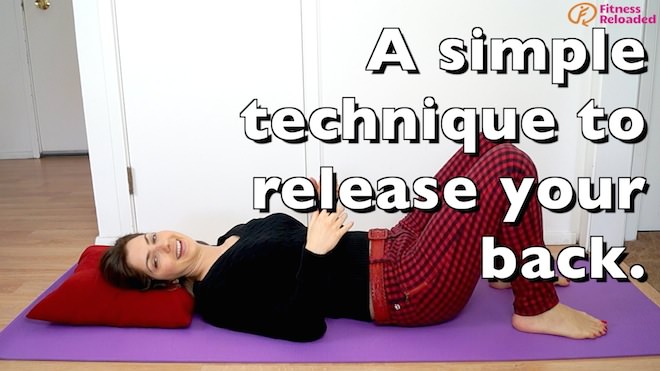 This stiff back technique is a great way to do a self-myofascial release and get back pain relief – all in under 5 minutes!