Is saturated fat bad for you? It depends on what you replace it with. But before we get to the specifics, let’s start out with the controversy.

I was browsing a paleo site recently that started an article in support of saturated fat with this:

Those who’ve jumped on board a Paleo diet lifestyle often know very well just how wrong the current popular ideas against saturated fat and cholesterol consumption can be. Some probably wonder though as to how and why something that seems so obvious can be ignored by the major governing bodies and the medical establishment. Such propagation of bogus science can only happen in the presence of strong political and financial interests, as it’s the case with today’s nutritional dogma.

The following article will explain just how deep the rabbit hole goes, how governments are killing millions of people with their dietary recommendations and why your doctor is probably wrong about cholesterol, saturated fat and heart disease.

The government is killing MILLIONS!

It’s disheartening to see people coming up with conspiracy theories or just driving themselves crazy by focusing on every individual nutrient instead of going for a well-rounded diet. Let’s review how science answers the “is saturated fat bad for you?” question.

No, the war on saturated fat was not due to a government conspiracy.

Other types of fats are:

How the “saturated fat – heart disease” claims were born.

It’s hard to know exactly when saturated fat became the object of fear that they are today, but it can likely be traced back to 1970. That’s the year that researcher Ancel Keys published findings from his prospective study known as the Seven Countries Study.

Keys hypothesized that the rates of heart disease among different populations would vary based on lifestyle factors, including physical activity levels and diet composition. He surveyed 12,000 men from seven countries, including Japan, Italy, Crete, United Sates, Finland, Yugoslavia, and the Netherlands. He looked at the connection between dietary patterns, specifically fat intake, and rates of cardiovascular disease.

The difference really came down to the type of fat being consumed. Finland had a much higher intake of saturated fats while Crete followed a traditional Mediterranean diet, rich in monounsaturated fats like olive oil and nuts as well as polyunsaturated fats from fatty fish and vegetable oils.

He concluded that the type of fat present in the diet was what really mattered when it came to heart disease.

Since then, a slew of studies have come out analyzing the connection between cardiovascular disease and dietary fats. The conclusion always seems to be that unsaturated fat=good, saturated fat=bad, and trans fat=worse.

Just a few years ago, saturated fat came back as innocent.

In 2014, The New York Times published an article proudly declaring that “Butter Is Back.” Yes, after years of being villainized, a new meta-analysis in the journal Annals of Internal Medicine found that there was no significant association between saturated fat and heart disease.

We were assured that we could toss out the olive oil and go back to enjoying that buttery goodness once again.

A barrage of criticisms and a nation-wide discussion followed. It turns out that the evidence in favor of saturated fat wasn’t so strong, after all.

“However, if we are looking at the saturated fat content, it’s likely not unhealthy either,” he added. Let’s review why.

Unfortunately, things gets messy when you try to categorize saturated fat as “good” or “bad.”

The meta-analysis by Chowdhury et. al listed the relative risks of coronary disease for different types of fat. While they didn’t find a significant association between saturated fat and heart disease, it doesn’t mean there’s not a connection.

Though saturated fats may not be directly related to heart disease, plenty of existing literature has established that replacing saturated fat with other nutrients can play a major role in heart health.

Walter Willett, chair of the Department of Nutrition at Harvard School of Public Health, published an official response before there was even any time to break out the full-fat milk and chocolate.

He reported several errors and omissions contained in the original analysis that could have skewed the results. Important studies were excluded, the numbers were inaccurate, and they primarily looked at monounsaturated fats from meat and dairy rather than healthy olive oils, nuts, and plant sources.

Over the next few months, the journal Annals of Internal Medicine published a correction, plus a number of letters voicing criticism of the findings.

So the big question remains: Is saturated fat bad for you?

There is still a great deal of controversy surrounding the subject, and you’ll likely get a different opinion from everyone you ask. Here’s what we know:

#1. Is saturated fat bad for you? Saturated fat is linked to increased cholesterol levels, but not necessarily heart disease.

We have a few types of cholesterol in our bodies. LDL cholesterol (“bad cholesterol”) moves through the bloodstream depositing fat and causing the build-up of plaque in the arteries. This can cause arteries to narrow, making it hard for blood to move through and potentially leading to stroke, blood clots, or heart attack.

Conversely, HDL cholesterol (“good cholesterol”) acts as a scavenger, cleaning up some of the plaque build-up as it moves through the blood.

Despite its effects on cholesterol levels, there is limited evidence actually connecting saturated fat to heart disease.

A 2010 meta-analysis by Siri-Tarino et. al examined 21 studies involving nearly 350,000 subjects and found that intake of saturated fat was not associated with an increase in the risk of cardiovascular disease or coronary heart disease.

A review by Mente et. al found strong evidence that a Mediterranean diet and high intake of nuts and vegetables were negatively associated with coronary heart disease. And as for saturated fat? Along with meat, eggs, milk, and total fat intake, there was insufficient evidence to link saturated fat to heart disease.

#2. Is saturated fat bad for you? It depends on what you replace it with.

Anytime we take something out of the diet, we replace it with something else. Reducing the amount of saturated fat in the diet doesn’t necessarily mean it will be replaced with something healthier.

A 2015 study in the Journal of the American College of Cardiology demonstrated the effects of substituting different nutrients in place of saturated fat. Substituting 5% of energy intake from saturated fat with carbohydrates from whole grains led to a 9% lower risk of heart disease.

Substituting the saturated fat for refined grains and added sugars, on the other hand, had no significant effect on the risk of cardiovascular disease.

(Check out our sugar alternatives article to find ways to reduce your overall sugar intake.)

A study by Yakoob et. al looked at 3,333 adults and found that those with higher levels of three byproducts of full-fat dairy had a 46% decreased risk of developing diabetes compared to those with lower levels. Why?

Researchers hypothesized that cutting out the saturated fat from full-fat milk in favor of skim milk might have led to an increase in sugar or carbohydrate intake, which can up the risk of diabetes. Once again, removal of one nutrient from the diet leads to another nutrient stepping in to take its place.

Another study by Hu et. al reported that substituting the same 5% of energy from saturated fats with unsaturated fats dropped the risk of coronary disease by 42%.

Clearly, reducing saturated fat isn’t the issue; it’s what we replace it with that really counts.

Meat, for example, contains protein, vitamin B12, zinc, and iron. Milk is rich in calcium, riboflavin, and phosphorus, plus vitamin D if enriched (obviously raw milk cannot be enriched.) Eggs are a great source of high quality protein, plus selenium, biotin, and B vitamins. Even nuts, hailed for their healthy unsaturated fat content, contain saturated fat as well!

The point is that labeling saturated fats as “bad” and cutting out foods with even a minute amount would be counter-productive. Plenty of nutritious foods contain saturated fats, but they also contain other vitamins, minerals, and nutrients that you should be getting in your diet.

#4. Is saturated fat bad for you? It’s the type of fat that makes a difference.

It’s been demonstrated repeatedly that total fat intake doesn’t make as much of a difference as the type of fat.

Monounsaturated and polyunsaturated fats are revered for their health-promoting and cardio-protective properties. As mentioned previously, replacing saturated fat with these beneficial fats can yield substantial benefits on heart health.

Trans fats (also used as a food additive), which are present in many processed foods and baked goods, have been strongly linked to heart disease by upping LDL cholesterol and dropping HDL cholesterol.

The bottom line: focus on whole foods, not nutrients.

Instead of getting fixated on sticking a label of “good” or “bad” on nutrients, it’s best to focus on overall diet quality.

Always put the focus on whole foods instead of nutrients and the rest will fall into place. When it comes to fats, prioritize healthy unsaturated fats over saturated fats when possible, but feel free to enjoy that occasional slab of butter in moderation.

In the previously mentioned study by Li et. al, for example, replacing 5% of energy from saturated fat with whole grains can cut cardiovascular disease risk by 9%. While more research is still needed to definitively determine the effects of actually increasing saturated fat by 5%, it’s safe to say it can have some pretty negative consequences.

(And I’m not going to discuss the government conspiracy theories further.)

The American Heart Association recommends keeping saturated fat below 5-6% of total energy intake, plus limiting the amount of red meat in the diet to maintain heart health. A diet full of fruits, vegetables, whole grains like whole wheat bread, and high-quality protein will provide the optimal nutrition profile to promote long-term health.

And let’s not neglect exercise. Study after study has shown why exercise is important for cardiovascular health, even if you don’t lose weight. Here’s how often to exercise to optimize health benefits. And here’s a 30-minute yoga workout routine to get you started!

With an overall healthy and nutrient-rich diet, there’s really no need to worry about saturated fat.

And now that we’ve answered the “is saturated fat bad for you?” question, please leave a comment and let us know – Did you believe that either saturated fat is a saint (or the devil)? Do you include it in your current habits? 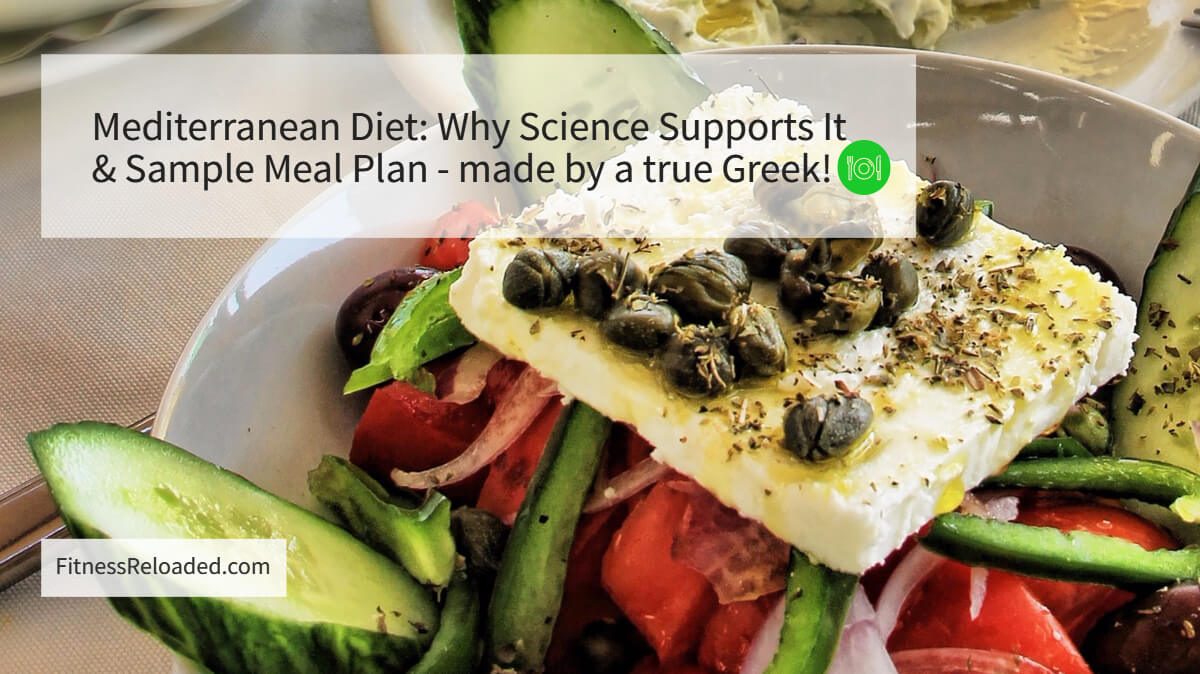 Chicken sandwich as part of a Mediterranean diet meal plan? My Greek grandmother who lived to 95 would laugh at this. Here’s an authentic example. 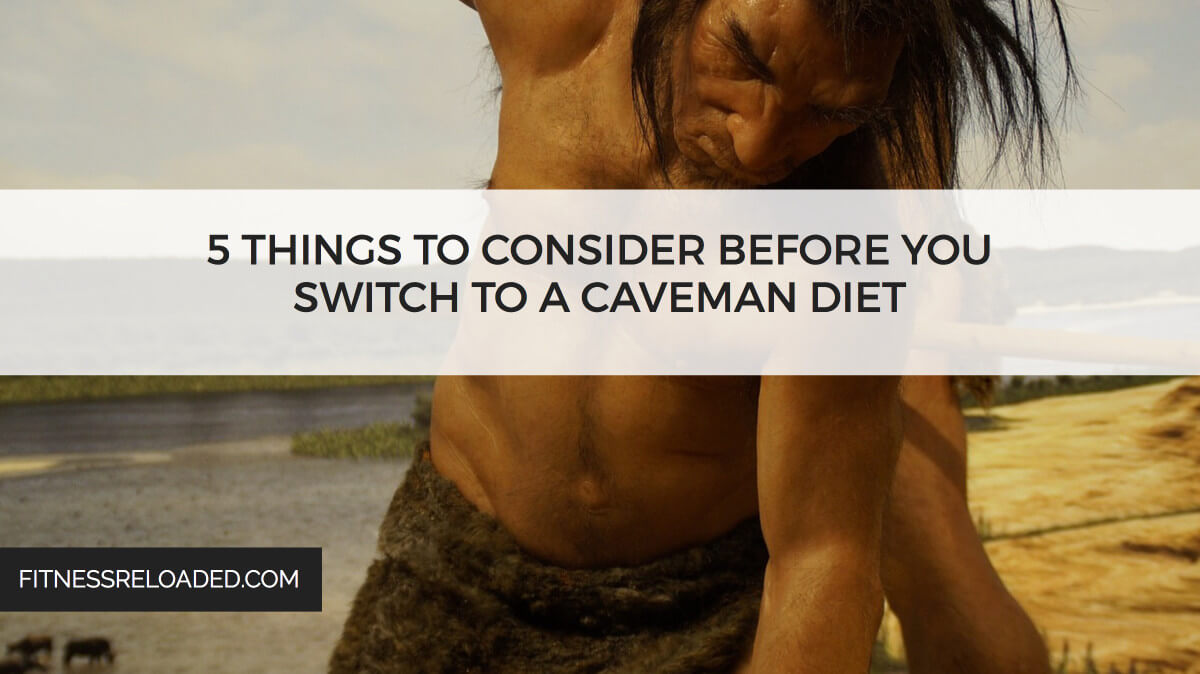 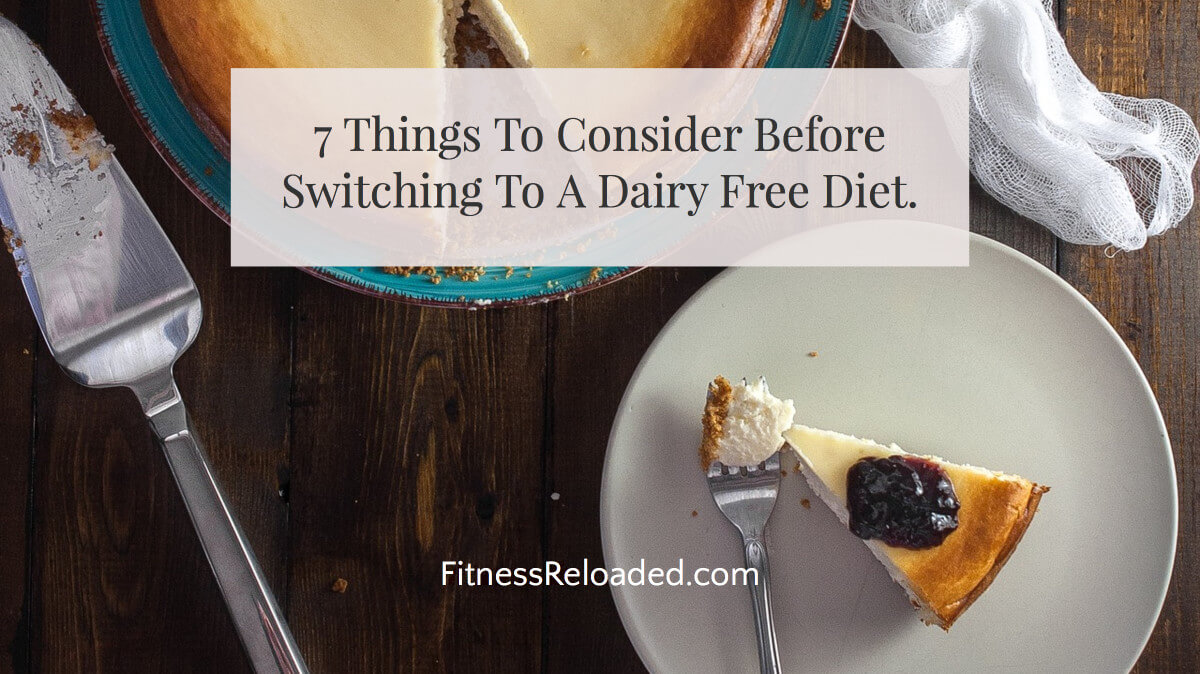 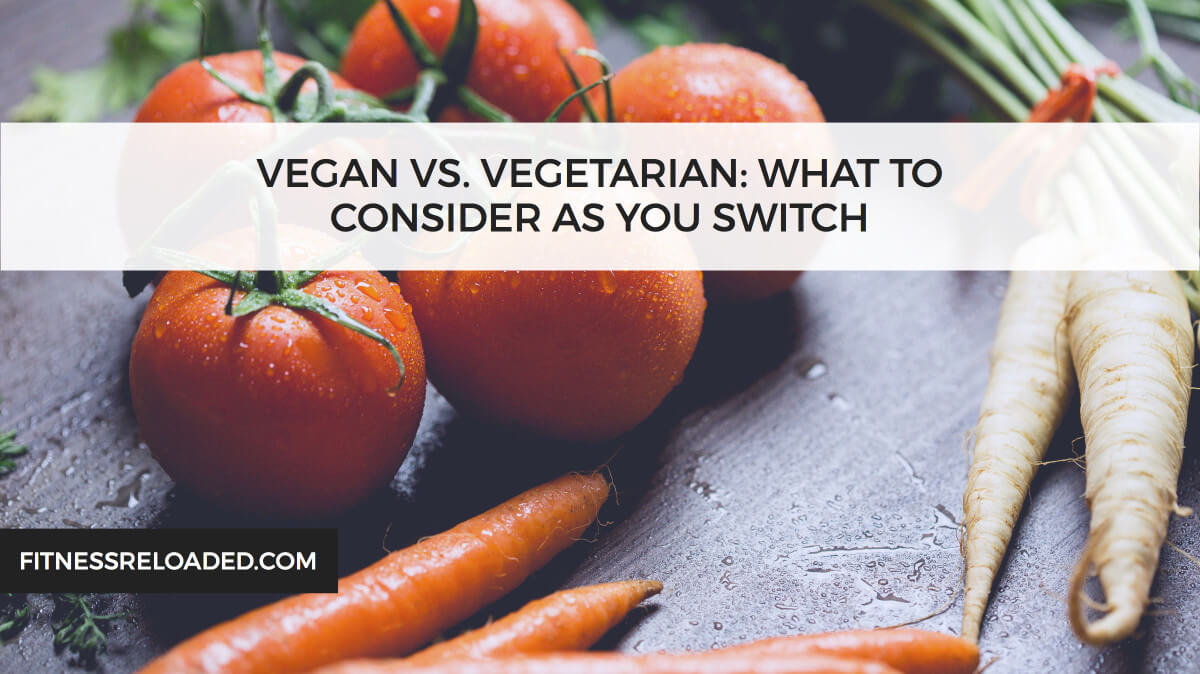 Vegan vs vegetarian diets: Which one is healthier than the other and how do they fare compared to other diets? What about raising vegan or vegetarian kids?