“Sugar is just like crack.” I’ve heard that phrase more times than I want to count. But let’s be honest, has anyone actually held up a convenience store to get money for a snickers bar?

I didn’t think so.

When I was in graduate school, I attempted to write a research review on the “nutritional treatment of sugar addiction.” A few days before the assignment was due, I knew I had a problem. While researching the topic, I discovered that the science behind “sugar addiction” was much more hazy than what the media was reporting. I had to scrap the project and change topics at the last minute.

Since that time, a lot more research has been published on the topic, and media attention has dramatically increased as well. It seems everyone these days is concerned about sugar addiction, and the media frenzy on the topic has only added to the confusion.

Can you be addicted to sugar? Does sugar cause the same changes in the brain as cocaine? Do we need to eliminate sugar entirely in order to be free from the “addiction”? Will banning sugar be an effective strategy for eliminating obesity?

Today I am going to:

To clearly understand the arguments for and against sugar as an addictive substance, it’s important to have a clear definition of substance dependence and addiction. According to the DSM V, there are 11 criteria for substance use disorders:

As you read this list, you may be mentally checking off all of the reasons why you qualify as a “sugar addict.” But the research does not actually support sugar as an addictive substance.

Do rats develop “tolerance” for sugar?

Proponents of the food addiction theory like to point to animal studies, specifically, the rat studies. In these early studies rats were fasted for a period of time, then given access to highly palatable foods. Specifically, sugar water solution, icing, bacon grease, or a sugar-fat mixture (think cookies).

Over the course of the 28 day study period, the rats ate progressively more and more sugar and fat. These studies seemed to prove that the rats were developing a “tolerance” for sugar.

However it is important to note that the rats were deprived of food for a period of time, which could alter the results of the study. According to Corwin and Grigson, two published researchers who performed similar studies:

Two of the report, as well as our own work, suggest that even highly palatable food is not addictive in and of itself. Rather, it is the manner in which the food is presented (i.e., intermittently) and consumed (i.e., repeated, intermittent ‘‘gorging’’) that appears to entrain the addiction-like process.

It seems that these studies may not have proven that sugar is addictive, but they may have proven something else: that restriction and gorging — similar to dieting behaviors in humans — leads to increased sugar intake over time.

Another rat study that made major headlines was loosely interpreted as “Oreos are as addictive as cocaine.”  However, no such interpretation can be made based on the methods of the studies.

If the researchers wanted to really test whether or not Oreos are as addictive as cocaine, it would require a different study design, like one that compared how much a rat was willing to work for each substance.

You’ve probably seen the image on social media of two brains, one labeled “sugar,” another labeled “cocaine” side by side. They have shockingly similar fluorescent green patterns. This image has led many to conclude that “sugar does the same thing to the brain as cocaine.” However there is much more to the story.

It’s true, both sugar and cocaine do activate the reward centers of the brain and release dopamine, but does that mean that sugar is a drug?

The dopamine response of the brain isn’t just a mechanism for addiction; it is a basic survival drive. The reason that food and sex (among other things) increase dopamine is because the reward circuitry reinforces the drive to obtain the things necessary for survival as a species.

Addictive substances hijack these reward centers and, on a physiological level, cause the addicted individual to continue to seek out more as if his or her life depended on the substance.

Sugar is one of the things that activate this survival drive because, in the event of a famine or food shortage, calorie dense foods such as sugar and fat are our best chance of survival.

Our brains are doing exactly what they have evolved to do when sugar activates the reward centers of the brain. Cocaine, however, is not necessary for survival, so the reward circuitry is pathological in that case.

Beyond the poor comparison between cocaine and sugar, it is also important to note that humans make food decisions based on a high number of variables, not just on our brain biology.

A 2012 review discusses the neurological features of both addiction, and obesity, as well as their overlap. However the authors also state that:

It is well known that certain foods, particularly those rich in sugars and fat, are potently rewarding and can trigger addictive-like behaviours [sic] in laboratory animals. However, the response to foods in humans, is far more complex, and is influenced not just by its palatability but also by its availability (the patterns of restriction plus overeating, referred to as the eating topography), its visual appeal, economics and incentives (i.e., ‘super sizing’ offers, soda combos), social routines for eating, alternative reinforcement and advertisements.

So our brain biology may be one factor in our food choices, but it is not the only factor, or even the most prominent factor, as is typically seen in substance dependence.

The standard treatment for substance dependence and abuse is abstinence therapy. This is the goal with drug and alcohol treatment, so many health and wellness enthusiasts are now attempting to eliminate (or detox from) sugar in an attempt to stop being “addicted to sugar.”

Because the drive for sugar is not pathological in origin, it is important to recognize that abstinence therapy is not likely to be helpful, but may actually be counterproductive.

Eliminating sugar may actually cause greater cravings for sugar, and less self control around sugar. Rigid diet behaviors are more likely to lead to:

Flexibility and moderation on the other hand have been shown to be more successful for long term success.

You can’t actually “detox” from sugar

The human body maintains a blood glucose level of 70-140 in normal physiological states.

Anything under 60 is considered a medical emergency and can result in altered brain and body function, and ultimately death.

You actually can’t “detox” from sugar because it is necessary for human survival, and virtually any food eaten, even pure protein sources, can be turned into sugar in the body through the process of gluconeogenesis.

What about government regulations, and BANNING sugar?

Right now there is a lot of talk about taxing sugar sweetened beverages, and some are going as far as claiming that sugar needs to be “banned.”

There is some evidence that taxing sugar sweetened beverages leads to decreased purchasing and decreased consumption. This could prove effective in decreasing the intake of liquid calories with little nutritive value, and help curb the rise in obesity. However, banning sugar, labeling sugar as a “drug” or any other measures may have the same effect on individual psychology as rigid dieting.

In my coaching practice, I’ve worked with many individuals who grew up in a household where sugar was “banned.” These clients struggled with understanding moderation, and were more likely to binge on sugar wherever they could find it, even as children and teenagers. They struggled more with weight later in life than those who lived in an environment of moderation and flexibility.

So what’s the verdict? Can you really be addicted to sugar?

While some individuals may struggle with sugar cravings, difficulty cutting down, and overeating of sugar, much more evidence is needed before we can conclusively prove that sugar is “addictive” and that you can be addicted to sugar.

However, even those who support the theory of sugar addiction do not see abstinence as an appropriate therapy.

The treatment recommendation is moderation, rather than complete elimination. This is likely because rigid restraint and elimination can increase cravings, bingeing and compulsive behaviors that would otherwise be described as “addiction.”

Banning sugar, attempting to “‘detox’ from sugar,” or rigid restraint from sugar is likely to be counter-productive in the goal of eating less sugar.

Have you ever attempted to cut down on sugar only to find yourself craving it more? What have you found helpful in decreasing your own sugar intake? 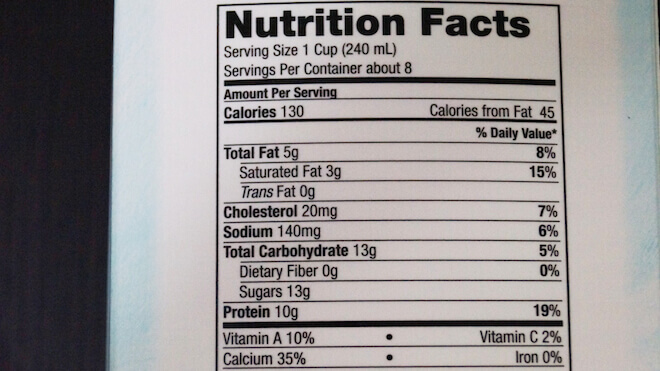 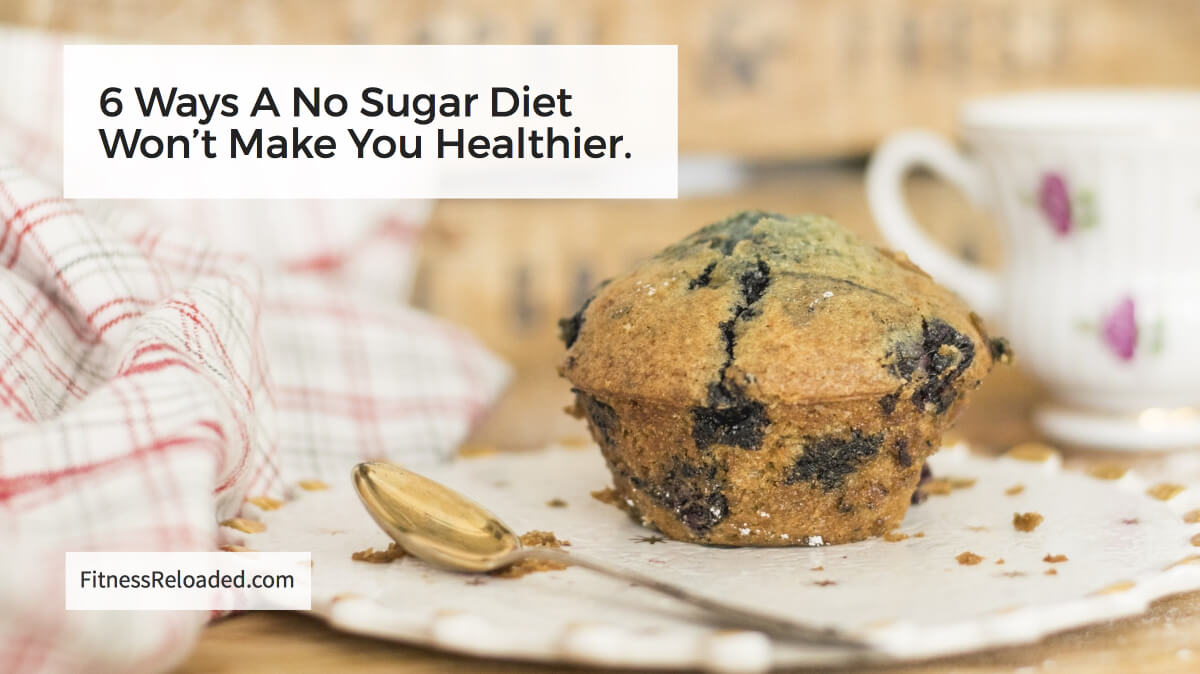 A no sugar diet can actually make you more, not less, unhealthy. Here’s what to consider before you jump in the ‘quit sugar’ bandwagon. 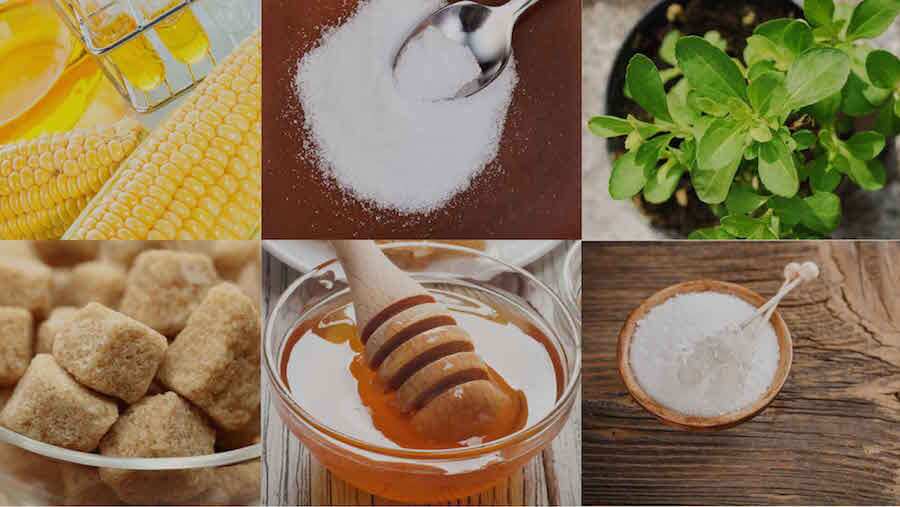 Brown Sugar Substitute and More Sugar Alternatives: Don’t fall for the pro- or anti- hype. Artificial sweeteners & stevia actually win and, no, honey is not a superfood. #BecauseScience 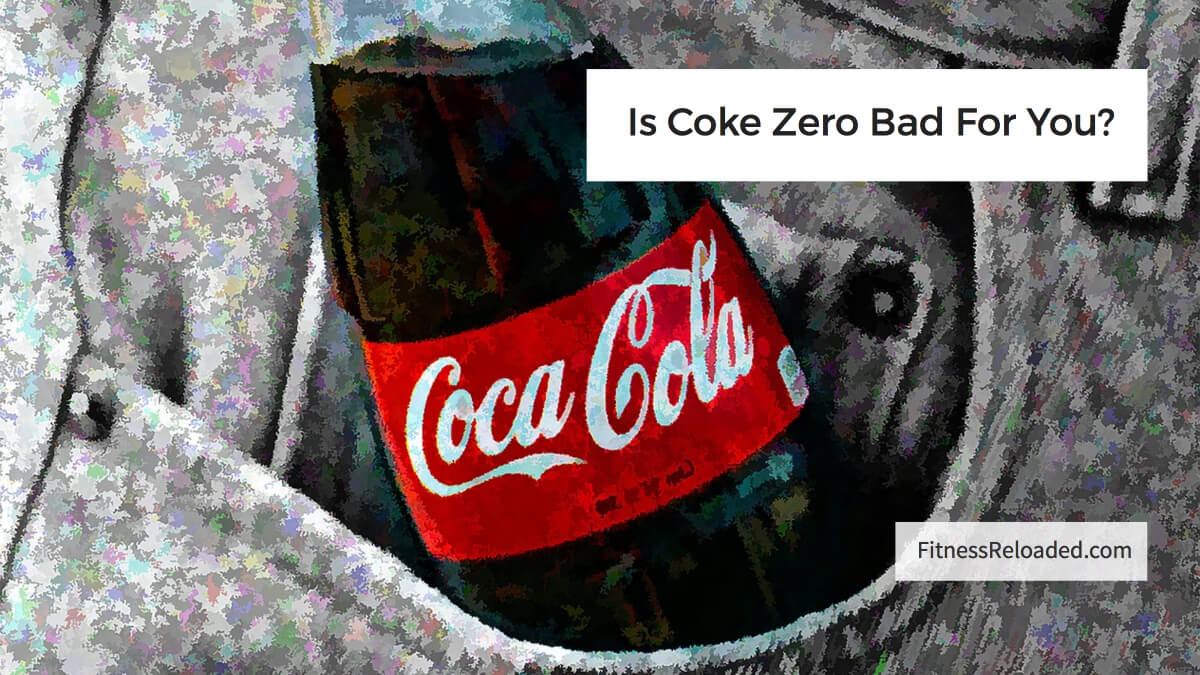 I invited a registered dietitian to explain the differences between Coke Zero Sugar, Diet Coke, and regular Coke. She ultimately answers the question – is Coke Zero bad for you? Does it make you fat or cause stroke? 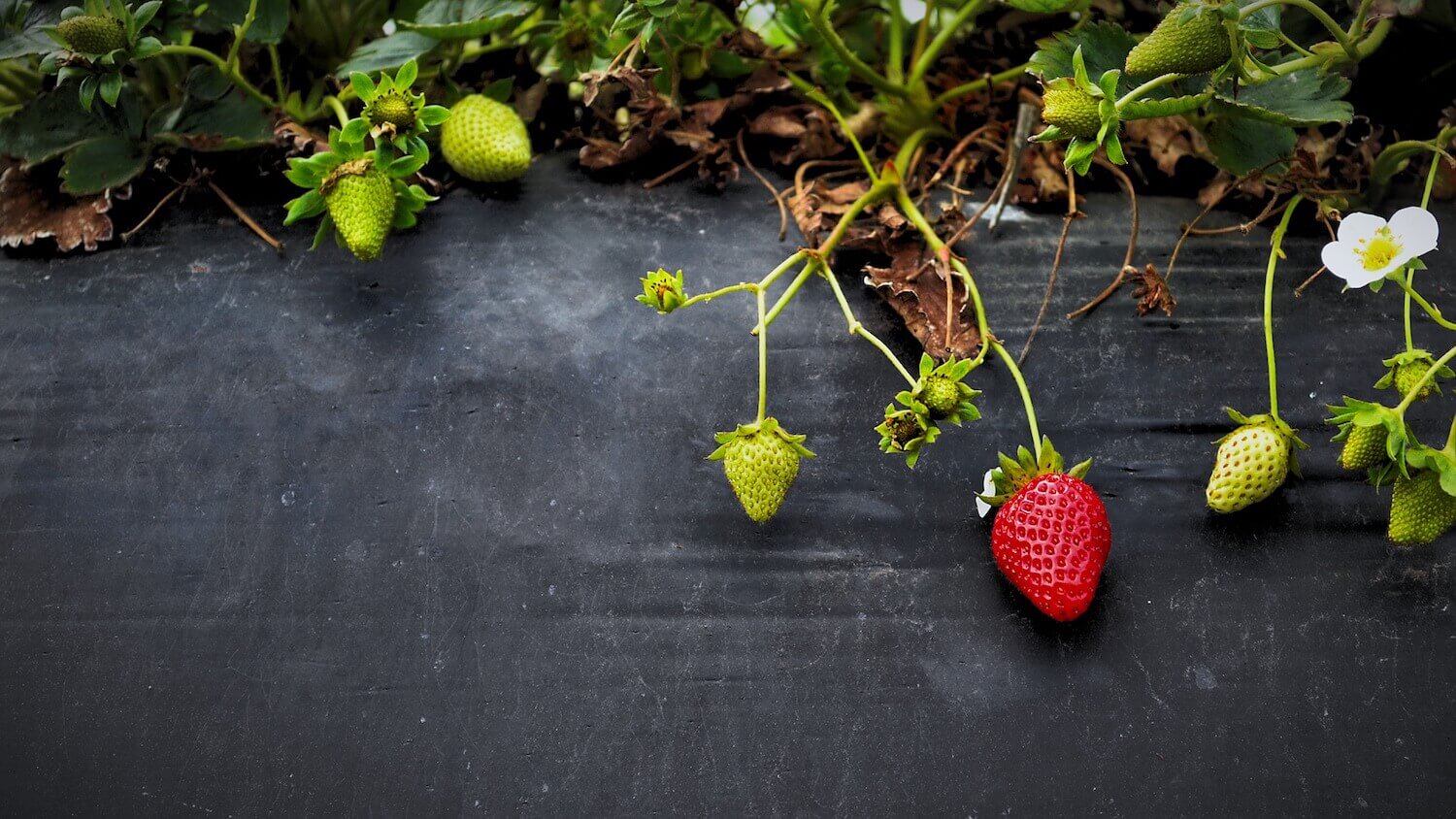